Donald Trump took advantage of a campaign event by the Republican party in the state of Georgia to talk about the caravan of migrants and the foreign aid given to the Central American countries.

At the discretion of the president of the United States, the caravan of migrants is an invasion, nothing more than an invasion of US territory. Trump criticized that the countries of Central America are given a lot of economic aid and they do nothing or little in return. He announced that very soon that help will end.

Before thousands of followers, Donald Trump recalled that last week he called the US military to protect the border. “We’re not playing,” he said.

He also mentioned the foreign aid he gives to the Central American countries. He mentioned countries such as Honduras and El Salvador. He spoke about the call that the vice president of the USA, Mike Pence made to Juan Orlando Hernández.

“When I saw those caravans I told Vice President Mike Pence to call the president of Honduras and all the presidents (of Central America). Pence called and said, listen, we do not want you to allow these caravans to form, we give you hundreds of millions of dollars in aid, which is very likely just being stolen, Trump said, “to the applause of his followers.

Trump also said that Pence’s response to the presidents was, “Yes, of course, we’re not going to let that happen. Meanwhile, nothing, they did absolutely nothing. “ 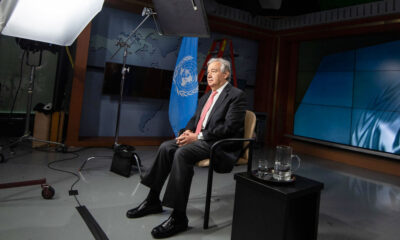 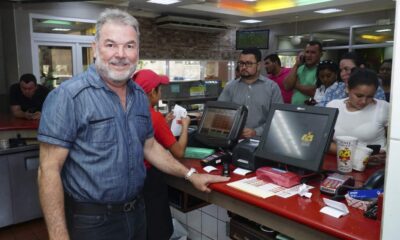